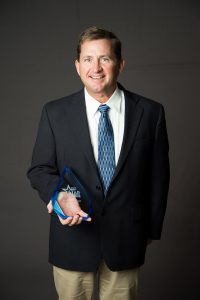 Growing up in North Carolina has provided Wallace Baker with a wonderful opportunity to be a part of a widely-developing area in both residential and commercial building. More than 20 years ago, he began, an apprentice learning the construction, a municipal building inspector earning the State’s highest level of certification in building, electrical, plumbing, mechanical and fire code.

Wallace started TrendMark with one goal in mind: to provide the highest quality home remodeling and building services to discerning customers in the Apex, Cary & Raleigh North Carolina metro area.

As your general contractor, he personally oversee all aspects of your project  including the planning, designing, estimating, and implementing it, all in a timely manner.  The goal of each project is to achieve customer satisfaction during all phases of your commercial or home remodeling project.  You can depend on Wallace’s reputation as a trustworthy and conscientious professional throughout  his many years of experience in the construction industry.

As a company, TrendMark Inc. also believes in giving back to our community. Our involvement in the Wrenn House Project is just one instance of our leading by example and doing what we can to help those in need. 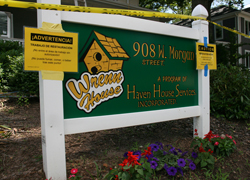 In our 20+ years in the remodeling and construction business, TrendMark has won a multitude of awards for excellence in remodeling and design, including Gold Star and Special Feature Awards in North Carolina. In addition TrendMark has been featured on TV; check us out on HGTV as a Featured Contractor!  They featured one of our kitchen remodels for Cammy and Fito Agraz.   We won best return on investment on Bang for Your Buck.